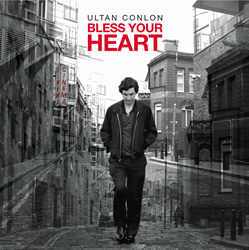 Ultan Conlon the Irish singer songwriter who has worked with John Martin among others.

Ian was the guitar player for Alfie [Twisted Nerve/Regal Records] and The Beep Seals. He also backed Badly Drawn Boy not only for live performances alongside the rest of Alfie but also played on most of the Mercury prize winning debut album “The Hour Of The Bewilderbeast”. Ian will be showcasing what comes next.

DJ sets from Dawn Hinton-Smith [B-Music] & the Was Ist Das soundsystem, keeping it mellow as we’ll probably be bringing our newborns along.

This entry was posted in other people's events, Past events and tagged 2010, Hebden Bridge, Hole In T'Wall, Ian Hinton-Smith, Ultan Conlon. Bookmark the permalink.